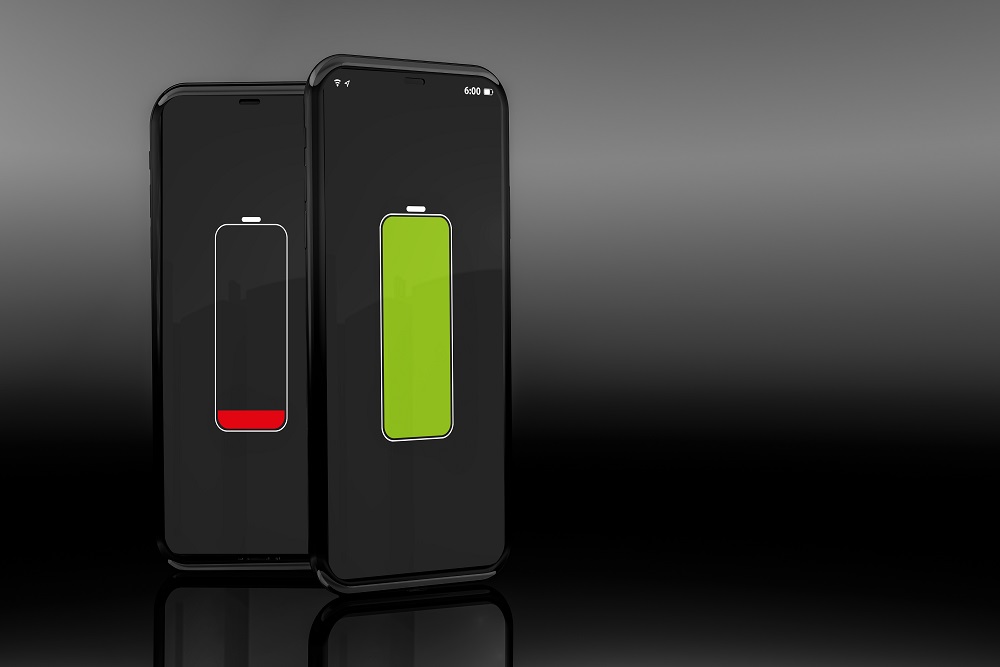 Smartphones today typically use one of two types of batteries – the lithium-ion or the lithium-polymer battery. Both technologies allow for extended use, high power output, and many charge cycles before the battery starts to degrade. The charging technology itself has come a long way too, with many rechargeable battery products now available that can sustain many charge cycles and use energy more efficiently. Examples range from the type of USB rechargeable AA batteries such as those produced by Park City, Utah-based Pale Blue Earth right up to the large multi-cell li-ion batteries currently found in electric vehicles.

For those interested in extending the long-term life of their smartphone (the batteries are often difficult – or impossible – to replace), there is a lot to be said for limiting the number of charge cycles a phone goes through over a particular period of time. Every charge cycle degrades the battery by a small amount, with full charge cycles (charging from 0% right up to 100%) doing the most damage. It is estimated that after four hundred charges, a typical smartphone battery will be able to hold 20% less power on a full charge than it did when new.

All smartphones are fitted with smart batteries, which simply means that data about a battery’s power level can be monitored and communicated to the user. Where smartphones are concerned, this means a digital display on the screen itself and an operating system to let you know when it is running out. Many smartphones also feature battery-saving features such as “low-power mode” and will automatically activate them whenever battery life is getting low.

But beyond what the phone itself does, there are also a few practical and simple things a user can do to extend battery life on a single charge. Moreover, there are certain habits of use that will see a smartphone last that bit longer when access to charging is not immediately available. This can, in turn, extend a smartphone’s overall life as well.

Depending on the amount of light wherever you are, dimming the screen can make things a little difficult to see. But in the majority if light conditions beyond bright sunlight, it is perfectly possible to see a screen when it is dimmed. And reducing that backlight will significantly improve a smartphones longevity on a single charge.

Turn off GPS and Location Services

Whenever you don’t need them, it’s also wise to switch off your phone’s GPS functionality, which is typically used to operate apps like Google Maps. Location services can be a real drain on battery life.

Vibration requires the operation of a small electric motor to literally make your phone shake. And if we’re honest, there’s a very limited number of circumstances where this is actually a necessary feature. Turning it off can save a lot of power.

When your phone runs internet-using apps in the background, the increased data use can seriously drain your battery. Most smartphones will allow you to disable this feature, or at least keep only a few important apps running. This can make an enormous difference.

All these tips will not only help extend your battery life on a single charge, but will also, in the long term, limit the number of charges cycles your phone goes through over a set period. Follow them consistently and not only will you be much less likely to get caught out with a dead phone, but you will extend your battery’s overall lifetime as well.

How Internal Intranets Can Benefit a Business 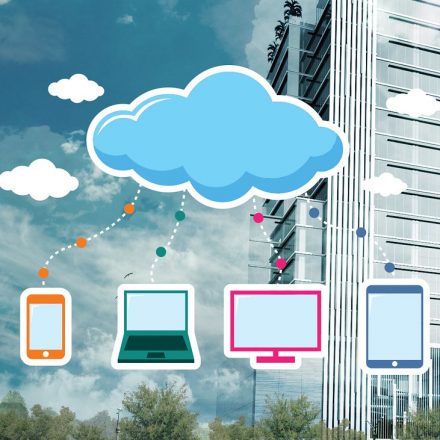 The Benefits Of Implementing SAP On Azure

June 15, 2021 Hale Pavlos
The benefits of Sap on azure are too many for any enterprise to list in one article. However, a few key areas of increasing value are worth... 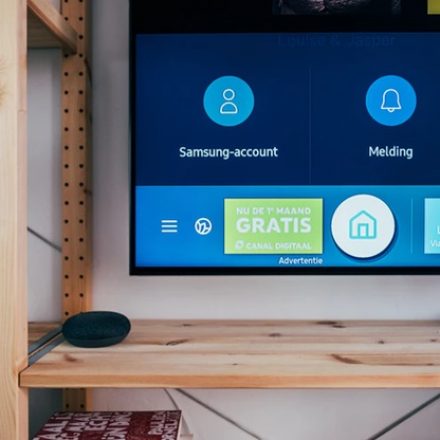 Cable TV vs Live Streaming: Which one should you go for?

June 26, 2021 Hale Pavlos
Do you love watching TV? Not sure whether you are going to go for live streaming or cable connection? Well, you need not worry as we are here to...